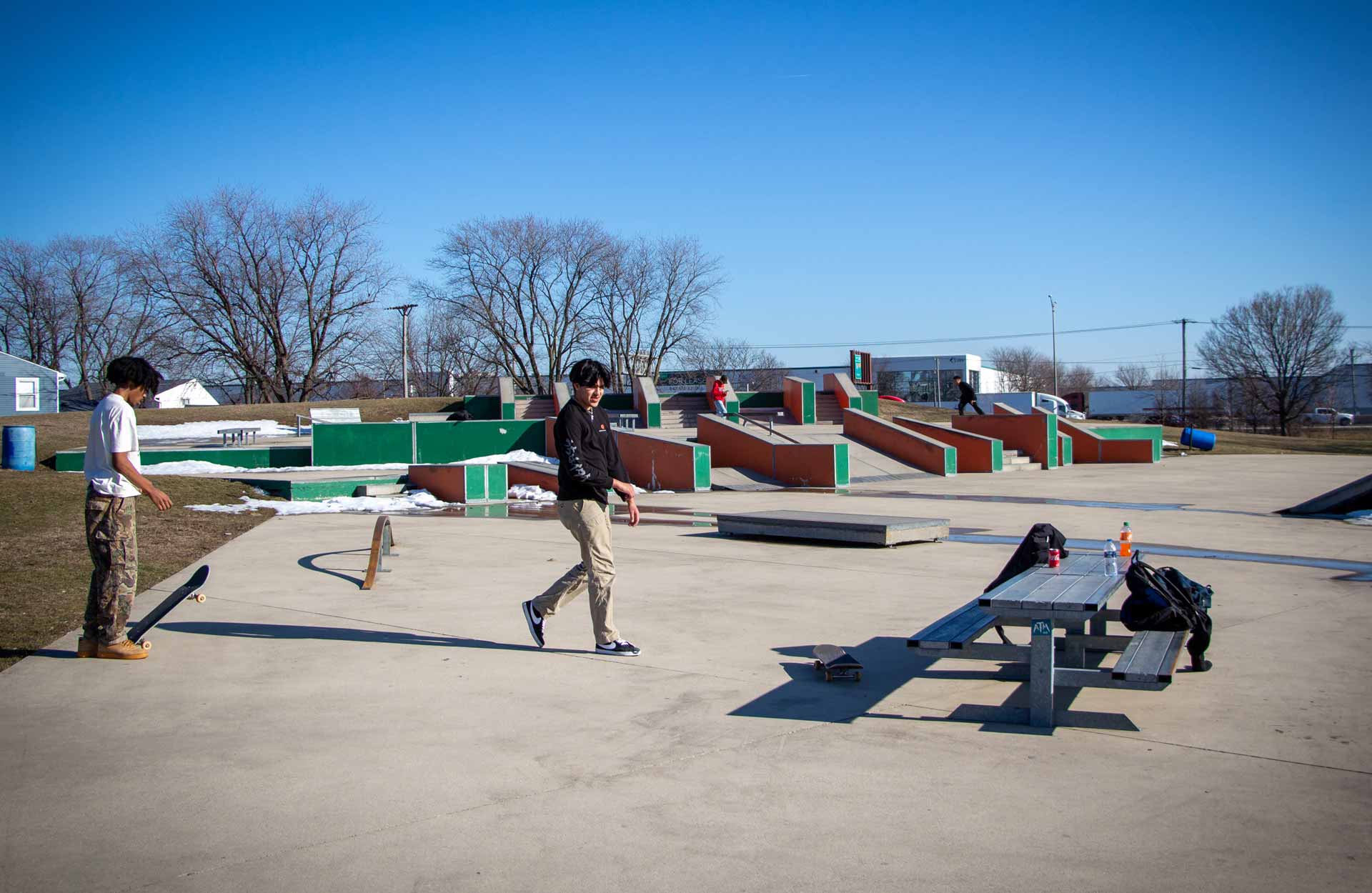 Come join us at

Central Park Skate Plaza can be found one mile east of Route 53 between Briarcliff Road and I-55/Frontage Road (visible from I-55).